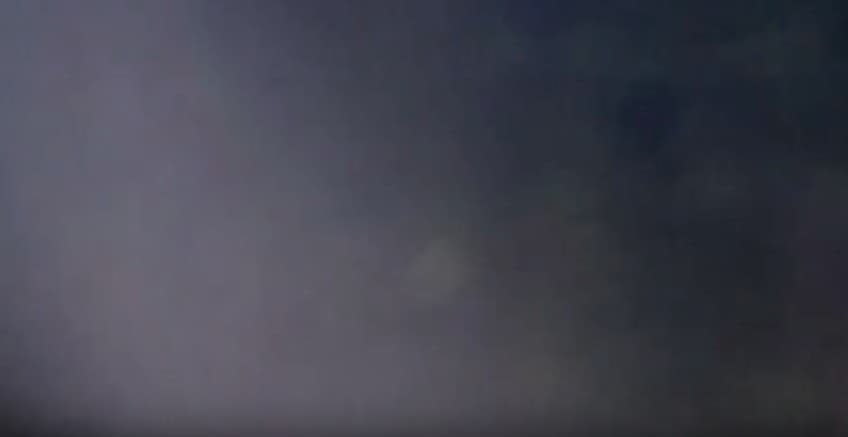 Ines Birkhan and Bertram Dhellemmes have been collaborating for many years for several multimedia/transmedia projects, including dance, video, literature, music, installations – all these artistic disciplines being combined and entangled in new creative forms. The project presented in Smallforms derives from a series of concert-readings they proposed in Vienna in the last years, and leans in the direction of pure music, allowing more spontaneity and improvisation. Still, the text parts being narrative – a story of how to embrace danger and fear when you’re not that kind of hero –, it is a hybrid project one listens to neither as to music or story telling, but with a brand new awareness.

Bertram Dhellemmes is a French musician (plays guitars and electronics), performer, multimedia artist, writer, art critic, stage and video director, living in Vienna, Austria. Having studied visuals arts, cinema and butoh dance, his work is based on transdisciplinarity, collaboration and parametric improvisation, using a unique and cathartic combination of pop culture and experimental arts from various art fields. He has collaborated with numerous musicians, dancers and new media artists for improvisation and transmedia projects in France, Belgium, Netherlands, Japan, Germany and now Vienna. His music ranges from ultra-noise to electro-minimalism, via free-jazz, free-rock, free-glitch and roughly anything free. CDs released on label Kinpatsu. Co-director of the Real Dance Super Sentai performance and media company, founder and artistic director of the improvisation guitar orchestra Soft Power Ensemble of Vienna.

Writer and performer Ines Birkhan was born in Vienna, Austria, where she currently lives and works. She studied sculpture at the Universität für Angewandte Kunst in Vienna, then dance and choreography at the School for New Dance Development in Amsterdam. While pursuing her own choreographic work with company Real Dance Super Sentai, she started to write and published her first novel Chrysalis in 2009 (Praesens Verlag, Wien). She consequently developed a specific work merging stage and literature with a series of performances combining narrative text, dance, video and music, notably the Angel Meat transmedia project at the Akademie Schloss Solitude in Stuttgart, together with Bertram Dhellemmes. She released another novel (Angel Meat. Verwerfungen, Neofelis, Berlin) and several short stories since – some performed as concert-readings –, and received the Theodor Körner Preis in 2014.