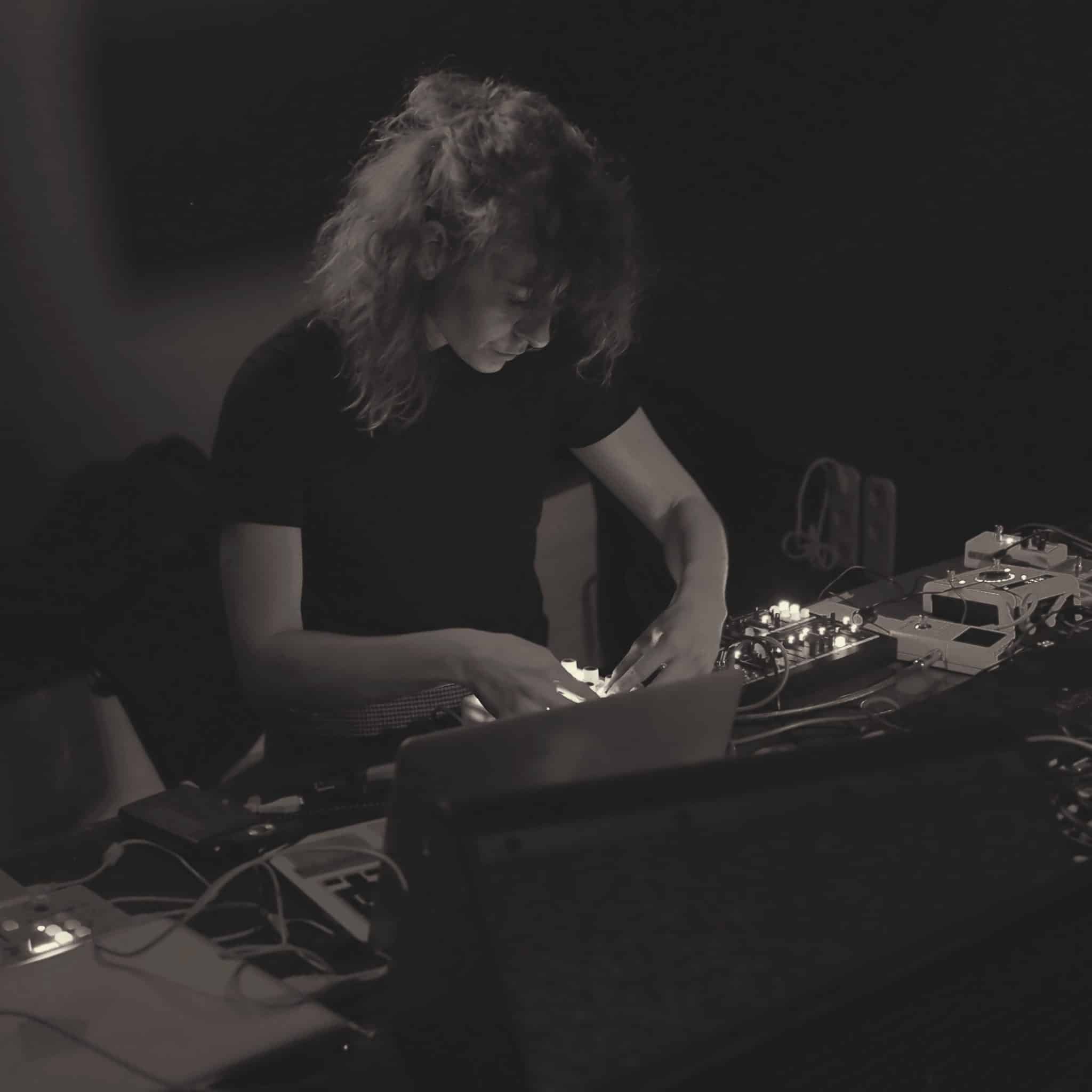 Ursula Winterauer lives and works as a composer, musician, producer and curator in vienna. She founded the label Ventil records in 2014 and works on the distribution and realization of artistic projects in the field of soundart and advanced electronic music ever since. as Gischt, her newly established solo project, Winterauer explores the gray areas between digital ambient and slowmotion techno. The attention to detail lies above all in the tonal quality of the individual audio tracks, which patiently surface and submerge in noisy echo chambers.